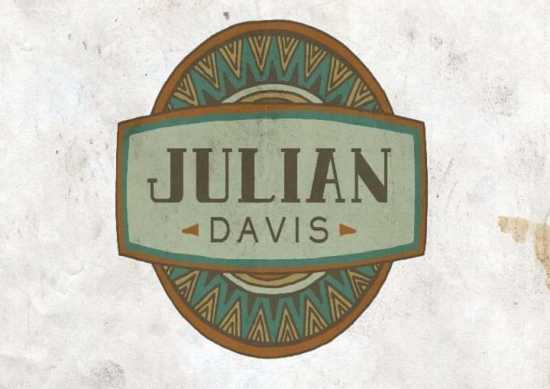 Past: Julian Davis & The Situation

Julian Davis is a traveling musician, plying his trade through guitar and mandolin on the roads of this country. Since 2016 he has been proving that Bluegrass isn’t only an old man’s game, giving the traditional style a clean new treatment. Julian enjoys playing the classics that have stood the test of time, and ensuring they last a little longer by giving them one more spin on the dance floor. In 2017 he started traveling solo, singing to concert halls, theaters, select bars, music festivals, and pretty much anywhere a road can go. In 2018 Julian and his band toured many festivals and venues. In July of 2018 Julian was Artist at Large for Pickin’ On Picknic where he had the chance to sit in with the Jeff Austin Band. Magic happened that night and starting in 2019 Julian Davis is the lead guitar player with the Jeff Austin Band.

$7 in advance tickets available at www.eventbrite.com