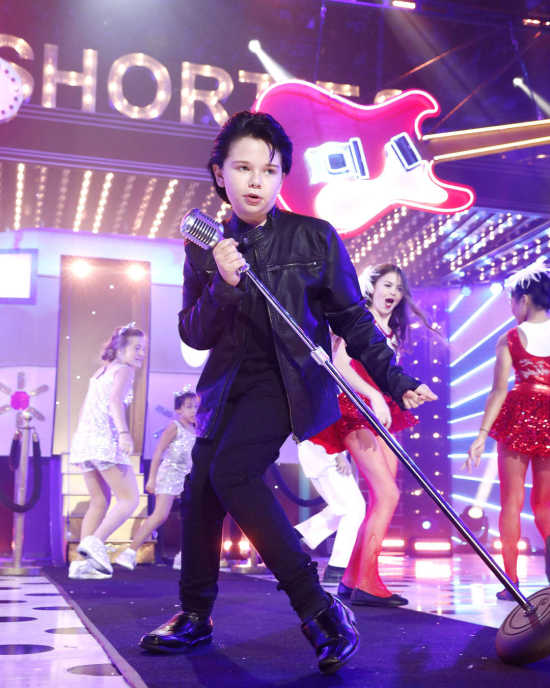 Past: Finley Watkins at The Library

Be Sure to mark in your calendars this week that Finley Watkins will be performing at The Library.

He lives in Bernie, MO with his mother and brother, Presley. He has been paying tribute to Elvis for five years as well as competing. He plays five different instruments and has a love for rockabilly music. Finley enjoys introducing the younger generation to Elvis and was blessed with an opportunity to do this when he was asked to appear on The Ellen Show last year.

In addition his father Chas will be performing with his band Silver Fox.

Come catch them this Friday at The Library!