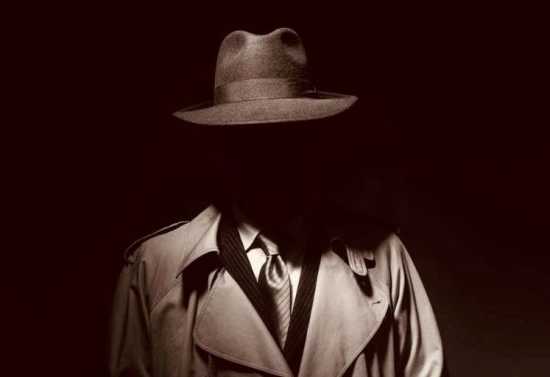 "L.A. 1944. A nice place to live but I wouldn’t wanna visit there. I know what you’re thinking. Hollywood. Starlets. Mansions. All that sun. But the sun wasn’t always shining. And there ain’t enough glitz and glamour to go around. So the have-nots are out in force looking for what’s theirs. And most are willing to do dirt to get their hands on the prize. Dirty dirt. And believe me, I know what I’m talking about. I’ve seen it all. My name is Cain, Judd Cain. I’m in the insurance business. Investigations. I’ve seen every angle, scam and flimflam shot in the book. And I’m done with it..."

From the same Playwrights who brought you 'Southern Fried Funeral' and 'Southern Fried Nuptials' comes a comedy about scandal, relationship, and insurance claims that even give crooks a bad name.

Investigator, Judd Cain, gets taken on a wild ride through the dark underworld of 1940’s L.A. when he starts to look into the “accidental” death of Barbara's husband, Albert. It’s film noir meets madcap comedy; with a fedora wearing, fast talking detective, a femme fatale, and a whole cast of other characters played by just five actors.

Tickets will go on sale for all starting Sunday, June 9th at the box office and online. All seats are $12.